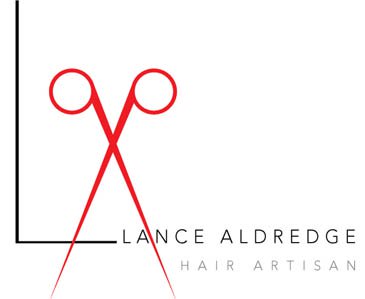 Lance has been a resident of Atlanta Georgia since 1987, in the hair business as soon as he landed in this fair state.  And as luck would have it, he pursued and realized a career in hair for movies and television, joining Local 798 Makeup Artists and Hairstylists in 2011.

You can see a growing list of projects that Lance has been a part of over the last seven years at: IMDB.com 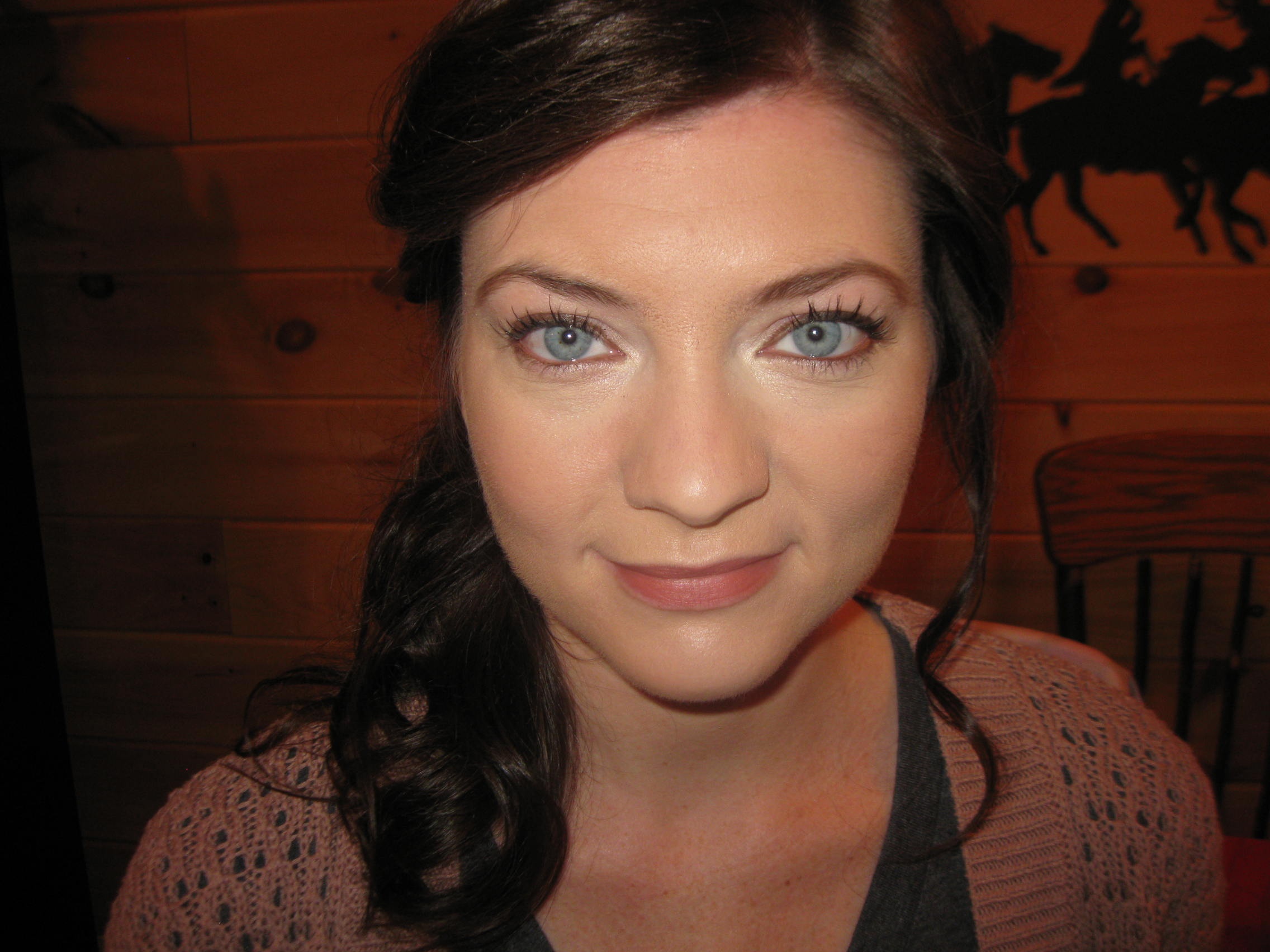 Lance enjoys every aspect of the hair department in all his projects.

He has run the department as department head, helped as key, as additional, ran the background and day played as well.  Its all fun!

"Click to edit. Insert a customer recommendation, a client thank you note, or a quote you find inspirational to your business. Show visitors you are a reliable company, and add a little personality to your website."